Indigenous Peoples’ Day was this week!

Indigenous Peoples’ Day serves as an occasion to better educate oneself on the history of Native Americans, as well as the reality of colonialism’s impact on Indigenous people. The Kansas Democratic Party is committed to carrying forward the important work necessary to ensure dignity, sovereignty, and opportunity for our state’s four Tribal Nations.

We will never forget the sacrifices they made, and the brutality they faced. We will honor, remember and respect the contributions and importance of America’s Indigenous people.

In an effort to ramp up training for upcoming elections in 2021 and beyond, the Kansas Democratic Party, together with the DNC Best Practices Institute, are excited to offer a series of virtual trainings over the course of the next few months. These programs will enhance the skills of progressive activists and volunteers by ensuring comprehensive training is free and accessible for Democrats all over the country. The training and its description are listed below:

“This $50 million will help us retain and attract more frontline hospital workers as we continue to fight his virus,” said Governor Kelly. “For over 18 months, our health-care workers have risked their lives every day to protect Kansans from COVID-19. It’s our responsibility to make sure they have the support they need to continue. In the meantime, I encourage all Kansans to do their part to beat this virus by getting vaccinated immediately.”

(The Kansas City Star) – First lady Jill Biden traveled to Kansas City, Kan., on Tuesday to promote the Biden administration’s aid to small businesses during the pandemic while listening to the concerns of the Latino community.

Biden held a discussion called a charla — Spanish for “chat” — during the final week of National Hispanic Heritage Month.

“I think a lot of times people don’t have a really positive image of the government and what the government does, so I think it’s important we get out the message,” Biden said, adding that “I hope that people of Kansas see that government can be good and can do good things and does help people.”

KDP said all Census data was released to states by Sept. 30, and with that came redistricting plans. It said nonpartisan groups have already called out the Kansas GOP for ignoring calls for transparency and missing the Oct. 1 deadline.

In light of the silence and inaction, the KDP has called on Ryckman and other Republican leaders to fulfill their promises and host more Redistricting Town Halls and to do so in a fair and transparent manner.

KDP said Kansans made concerns clear at the Town Halls with calls for additional Town Halls 175 times out of 372 testimonies. It also said increased transparency was mentioned in 203 of the testimonies while concern for accessibility of the meetings was mentioned 138 times.

(Los Angeles Blade) – An ordinance aimed at banning discrimination in housing, employment and public accommodations for LGBTQ+ people passed on a 6-1 vote Tuesday by the city council. The vote on the ordinance had been delayed over the past four months.

Passage of the ordinance signals a major policy win for Mayor Brandon Whipple, the Wichita Eagle reported. Whipple had made the ordinance a campaign priority during his successful 2019 run for office and had initially brought the proposal to the city council in June.

An amendment proposed by openly Out city councilmember Jared Cerullo that would have allowed religious groups to fire or refuse to hire LGBTQ+ individuals at will was rejected.

The Wichita Eagle’s Chance Swaim reported that Cerullo’s added an amendment would have expanded a religious group exemption to fire or refuse to hire any LGBTQ+ employees, including those who work in primarily secular jobs such as cleaning offices, truck driving or food service.

(Buffalo News) – Chairpersons of the House and Senate education committees took the Kansas State Board of Education to task Wednesday because they don’t think the panel is taking seriously enough lawmakers’ and parents’ concerns about how race and racism are discussed in schools.

Sen. Molly Baumgardner, a Louisburg Republican who chairs the Senate Education Committee, told board members to direct state Department of Education staff to “get real” about how Kansas schools are applying the concept of “critical race theory,” which centers on the idea that racism is systemic in the nation’s institutions and that they function to maintain the dominance of white people in society.

Baumgardner said in Wednesday’s meeting that she is aware of four bills being drafted that oppose the teaching of critical race theory, including bills inspired by those in Oklahoma and Texas.

“That issue is absolutely not going to go away in the state of Kansas,” Baumgardner said.

In July, the state school board issued a statement saying that critical race theory is not part of state academic standards. Some parents say that skirts the issue, pointing to class reading assignments and diversity training for teachers as examples of the discussions about race that they oppose.

(DNT) – Kansas Democratic Gov. Laura Kelly said the new plant will be a good addition to the state’s overall economy.

“Agriculture-based and renewable-energy businesses are major economic drivers in Kansas, and I am extremely pleased to see Bartlett recognize just how ideal this location is for the future of their operations,” she said in a statement.

Bartlett President Bob Knief said in a press statement the project will be a boost for farmers and for green transportation infrastructure in the state.

Kansas Democratic Gov. Laura Kelly said the new plant will be a good addition to the state’s overall economy.

“Powered by Kansas’ outstanding infrastructure and talented workforce, I’m confident Bartlett’s new project will be a tremendous success and have a significant economic impact on the region and our state as a whole.” 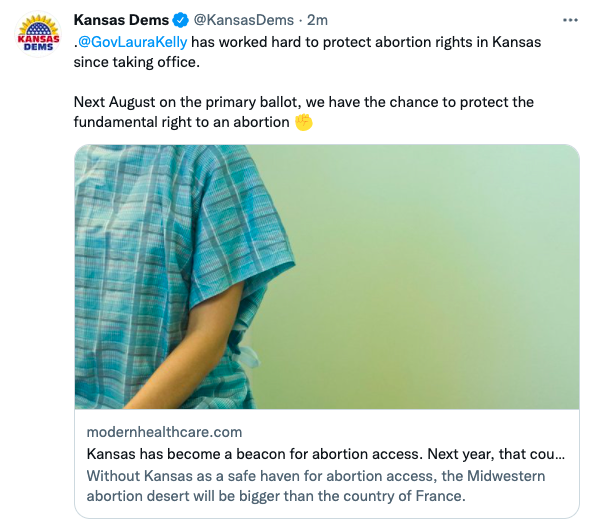 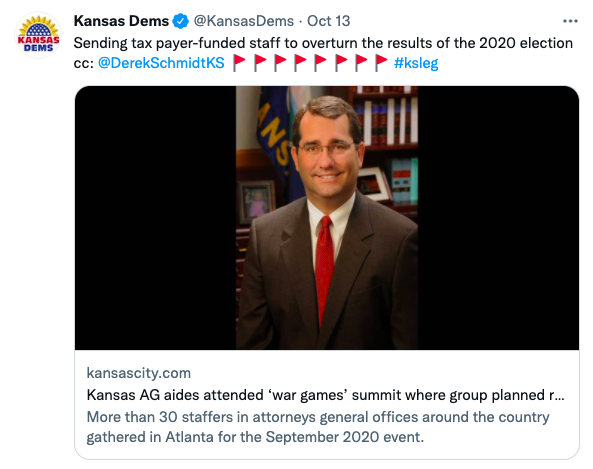 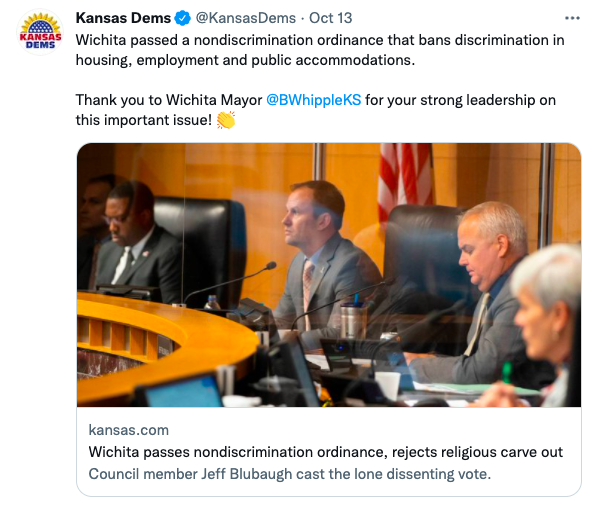 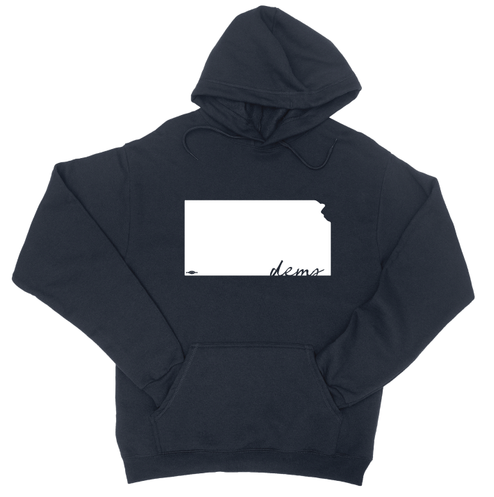